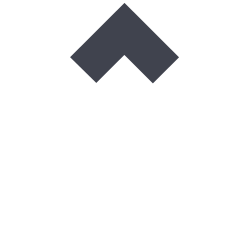 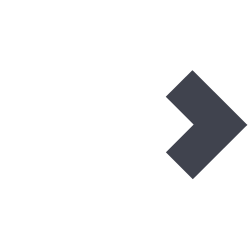 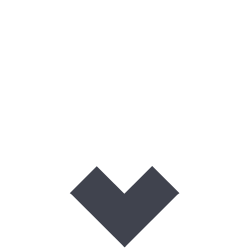 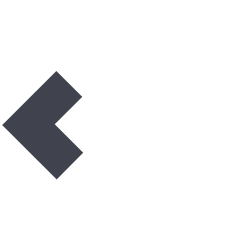 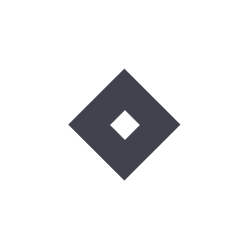 You have browsed every tome in the archives! What a studious scholar you are.
There was an issue while trying to find the rest of the archives, oops!